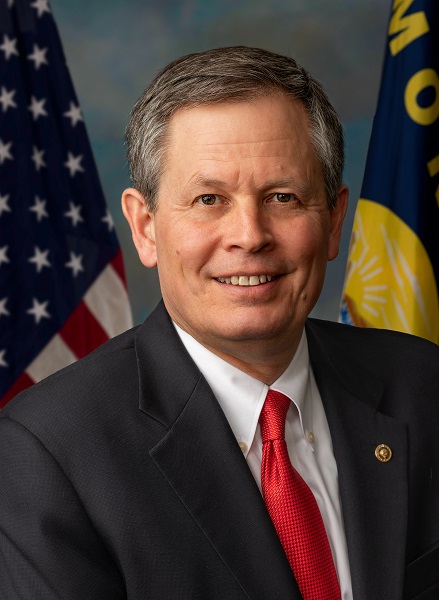 Steve Daines is a determined American politician who has been serving the people of Montana as a US Senator since the year 2015. On the general election held on the 3rd of November, he stood for the US Senator for Montana and won the election against the politician ‘Steve Bullock’ from the Democratic party.

He represents his political party as the Republican party and got 55 % votes while his opponent Steve Bullock got 45 % votes so there was a tough competition among those two strong candidates. Below are 10 facts about Steve Daines that you should know.