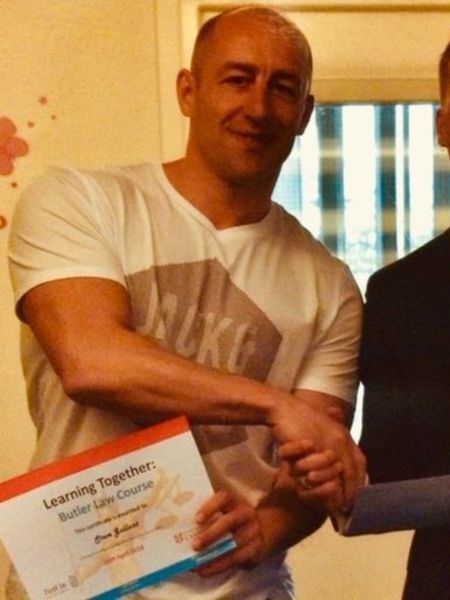 Steven Gallant is a convicted murderer who has been awarded the Queen’s pardon after he thwarted a terror attack on the London bridge. He was serving time ins a prison for the murder of a fireman in 2005 but has received a 10-month reduction via a Queen’s pardon.

Gallant showed bravery as he confronted Usman Khan who went on a stabbing spree in 2019. One of the stabbed victim’s families, who later died, has given their support for the pardon of Steven Gallant.