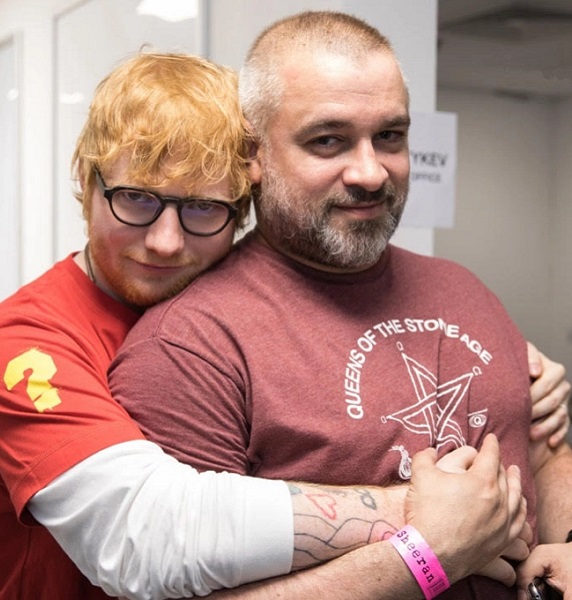 Who is Stuart Camp? He can be called a businessman or even a former chicken factory worker. He is well-known for introducing Ed Sheeran to the world. He had first met the English singer a decade back and he clearly commented that he would be a future star.

His words really worked and now Ed is definitely one of the best musicians in the world. We must say his songs like Shape of You, Perfect, Thinking Out Loud, Photograph is hardly not listened by the people all around the world.

Along with Ed‘s success, Stuart has also been successful along the way. Currently, he works as Ed‘s manager, and talking about last year, he earned £25.9 million which was just £3 million less than what Ed earned.