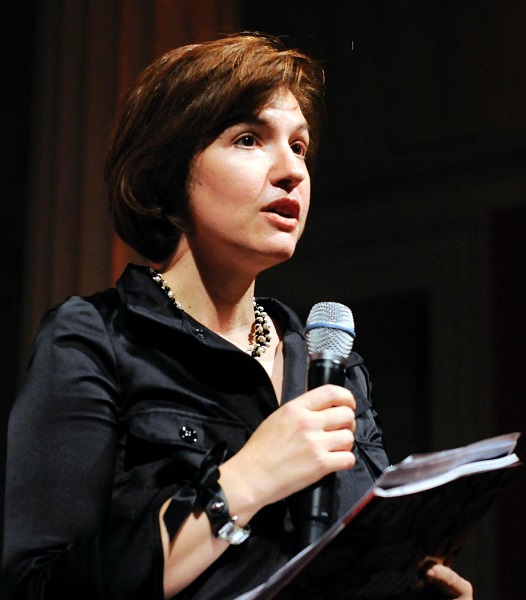 Susan Glasser is a notable American journalist and news editor. She usually writes the column, “Letter From Trump’s Washington” in the weekly magazine The New Yorker.

In general, she is a staff writer and published her article in a week. Indeed, she is a daring journalist who never gets hesitate to write an opinion about ex-US President Donald Trump.

Furthermore, Susan Glasser previously worked in the political company called The Politico. She was the founding editor of Politico magazine and chief editor of foreign policy magazine during the 2016 election. During her professional career at the Washington Post, she used to edit the Post’s Sunday Outlook and also national news section.

Quick Facts: Who Is Susan Glasser Married To? Husband And Family Facts To Know