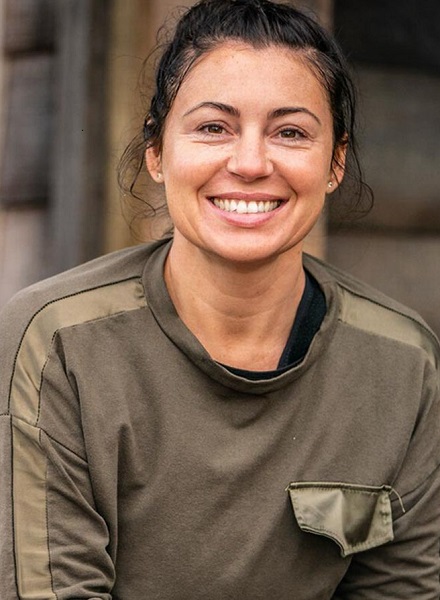 Tara Jane Langston is a British reality star. She is the part of upcoming Channel 4’s show, “The Bridge”. Likewise, she will work with 11 complete strangers to build a bridge.

Tara is also a waitress and a beautician. Furthermore, she had a near-death experience while battling with coronavirus in March.