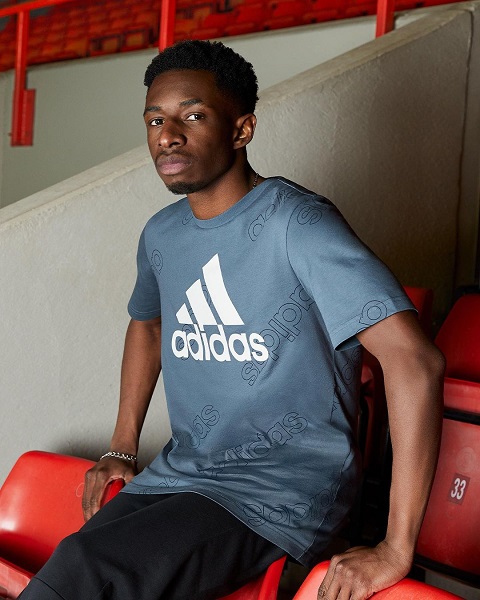 Who Is TBJZL From Twitch? Tobi Brown, who is famous as TBJZL is a Youtuber and Twitch Streamer. He is best known for streaming FIFA gameplay videos, Moreover, he also makes FIFA vlogs, pranks, and challenges. He runs a FIFA series called “Pack a Punch” and occasionally streams GTA V gameplay videos as well.

Moreover, Tobis also a member of the gamers group, Sidemen. He collaborated with the other members and makes a lot of prank videos. The guy has two different channels, one for gaming and the other for real-life videos. His brothers frequently appear on his channel. As a football lover who plays FIFA, Tobi supports Manchester United. He is currently based in London though. Besides, he is also a musical artist. His song, Destined for Greatness was number one trending and number 31 in the UK Hits chart.

10 Facts on TBJZL aka Tobi Brown