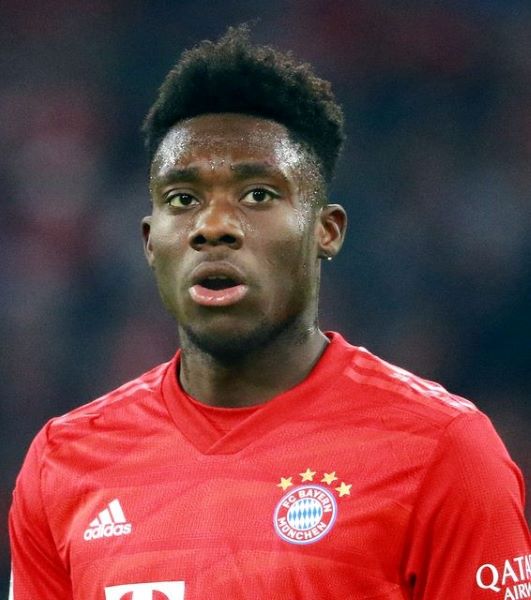 Alphonso Davies is currently in a relationship with another famous female professional football player Jordyn Huitema. Jordyn Huitema is a player at Paris Saint-German and she is the striker of the team. Alphonso and Jordyn have been dating for almost 4 years since their youth career in Canada.