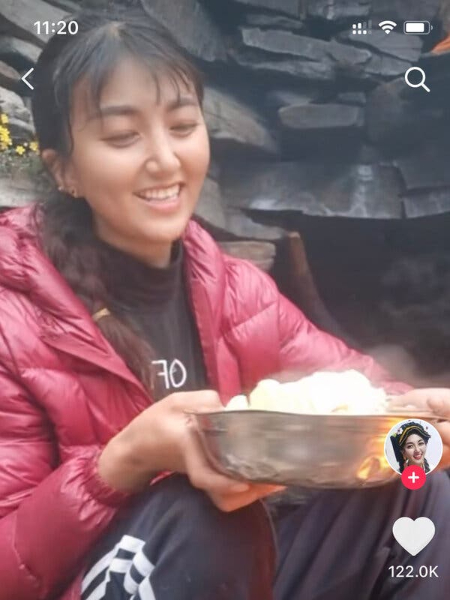 Tibetan Farmer Lhamo was a streamer and cook who was attacked by a man while streaming live video from her kitchen. She was doused in gasoline and set on fire, she later passed away after having most of her skin burned away.

Her death has sparked outrage and women-rights groups ha have called out Beijing for being ineffective in controlling domestic violence against women. Police are investigating the victim’s ex-husband in relation to the crime but are yet to release any facts.