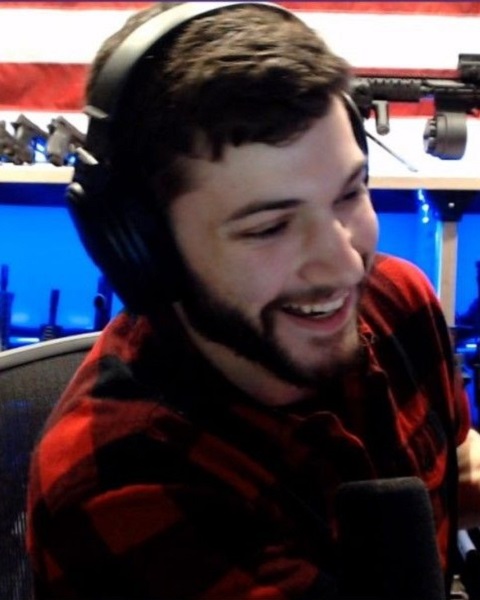 LVNDMARK is a Twitch star who usually streams Escape From Tarkov. He first started streaming on Twitch in early April 2019. He loves playing FPS games and listen to metal. Recently, the news of LVNDMARK being banned was all over Reddit. Moreover, the fans even said that he was being falsely accused and banned due to a bad stat-based detection system.

His channel saw noteworthy growth during the Covid-19 lockdown. His Twitch followers went from 30,000 on March 24, 2020, to over 180,000 followers by June 2020. With consistent high kill-counts, LVNDMARK made a name for himself as one of the top-ranked EFT streamers.