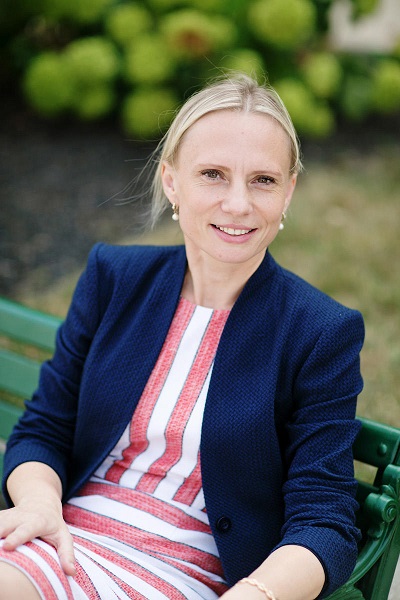 The CPA &Fortune 500 finance professional and a proud mother of two daughters, Victoria Spartz is a Ukraine-born American politician as well as a businesswoman who will be serving as the U.S. House representative for Indiana’s 5th Congressional District. She will be assuming her office from January 3, 2021.

Prior to being elected as s U.S. House Rep, Victoria’s professional experience also involves a certified public account and also an adjunct professor at the Kelley School of Business. Moreover, she has also plated up as vice-chair of the Hamilton County Republican Party.