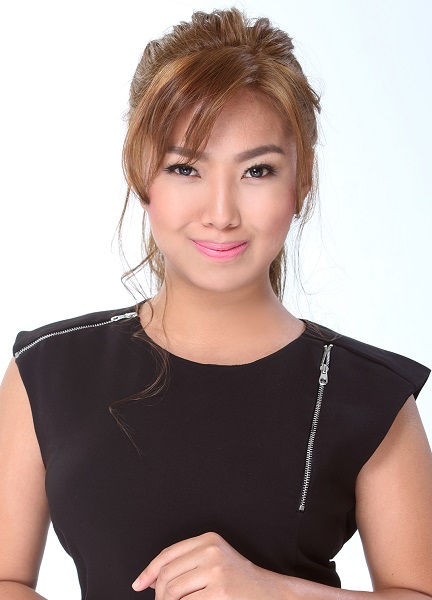 Yumi Lacsamana is a Filipino musical artist. You may have heard her songs like pangiti-ngiti lang, Dyosa, and tama o mali. Likewise, she was a nominee for the 2020 Await Award for the Inspirational/Religious Recording.

Yumi is also an actress and model. She has played numerous music videos and short movies. Furthermore, she recently collaborated with singer Thyro.