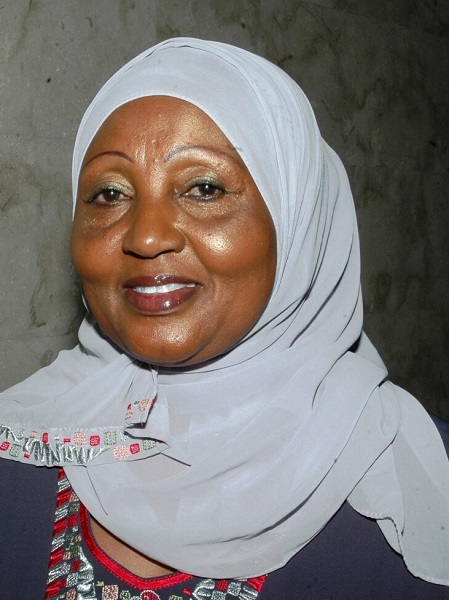 Zainab Chidzuga death cause report is emerging as COVID-19 complications. Who was Mwanaisha Chidzuga mother as a person? Get to know her.

On August 12, 2021, Kenya lost a very beloved political figure in the country. She was the first Kwale woman representative, Zainab Chidzunga, who had won a seat via an ODM ticket in 2013.

Furthermore, Chidzunga was also popular for her celebrity relationships.

For the past 3 years, Chidzunga served as the board member of the National Oil Corporation parastatal. She was appointed in the role by President Uhuru Kenyatta in 2018.

We have lost a selfless and visionary leader who served the people of Kwale with dedication. Mheshimiwa Zainab Chidzuga was progressive, steadfast and focussed. We will remember her as a champion of women empowerment. pic.twitter.com/6g9OEcXoyv

Mwanaisha is a well-known previous TV anchor for K24 TV news. This is the second family loss for Mwanaish in the past few years. In 2017, she had to bear the death of her husband, Danson Mungatana.

Zainab Chidzuga Death Cause – What happened?

Zainab Chidzuga death cause is alleged as COVID-19 complications.

Apparently, Chidzuga had been hospitalized for the past 2 weeks for heart problems. The issue is suspected of having stemmed from the COVID-19 virus.

Though the politician was kept in ICU for many days, her health did not improve. She eventually took her last breathe at the Reliance Hospital South in Nairobi.

Zainab Chidzuga’s son, Hassan Chidzuga, was the first person to release the obituary. However, Hassan did not explain everything about the condition.

Nevertheless, rumors even suggest that the family is currently seeking Ksh.2 million to pay at the hospital. The money bills were reportedly acquired from Zainab’s ICU treatment.

Very limited information is available about Zainab’s late husband. But, we do know that she spent her last years as a widow.

In fact, Chidzuga even had to face stigma as a widow elective official. Nevertheless, she overcame all the negative beliefs regarding single women in leadership roles.

With her multiple roles, Zainab Chidzuga certainly had an interesting biography.

In 2020, the Zainab was even awarded as the Head of State Commendation on the occasion of Mashujaa Day Celebrations. Moreover, she also served in various roles at State boards.

Her demise has certainly left a hole in Kenyan politics. As a fact, many officials, including the Kenyan president and vice-president, have come forward to pay tribute to the late politician.

We express our heartfelt condolences to Zainab Chidzuga’s friends and family. May she rest in peace. Thank You.