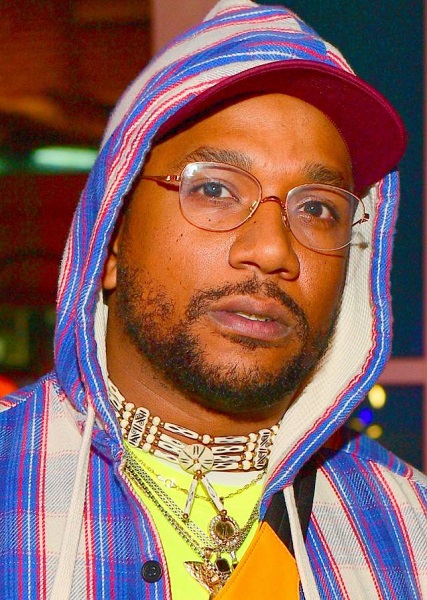 OG YD, the new rising rapper in the industry, was shot dead on Saturday.

New death news saddens the Hip-Hop industry. According to recent reports, San Diego rapper OG YD was shot to death on the Californian highway. In fact, his car was shot with multiple bullets on the way.

ABC reports that unidentified people opened fire on the Interstate 805 area. The firing occurred around 2:20 am in the morning in Californian time. Sadly, one person was injured, and one person was killed in the altercation.

The dead person was later identified as Rapper OG. The police even tried to give him CPR on the spot. Likewise, the California Highway Patrol took him to the nearest hospital. Consequently, he was officially declared lifeless in the hospital.

Till now, OG YD’s family and friends have not spoken about the event yet. Nevertheless, his CPR video even features a girl sobbing on the side. So, we speculate that she may be someone very close to OG.

On the other hand, the police have not released a full statement on the matter. Similarly, criminals remain free and undetected to date. Nevertheless, the police have closed the Southbound I-805 area to investigate the crimes.

In 2019, OG made a singing debut with the song “522”. His other notable works include Eye See Your Dreams, Kings Flow Part 1, and Wavy. Moreover, many famous streaming services such as Apple, Spotify, and Soundcloud featured YD on their website.