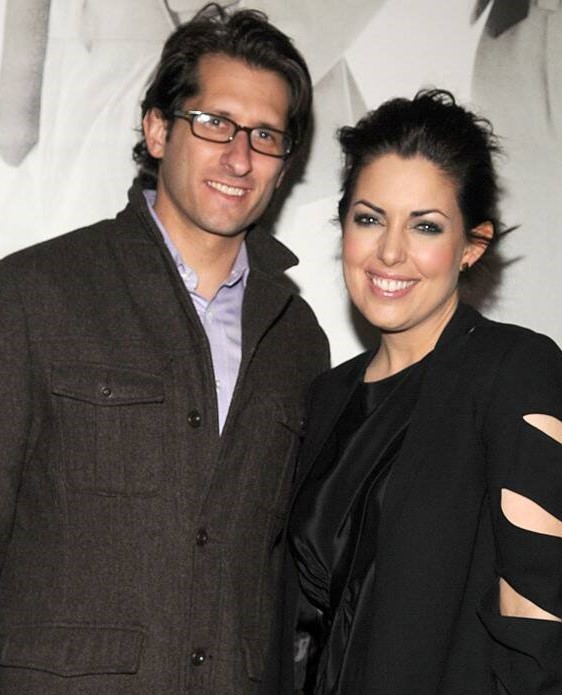 Michael Marion was a husband of an American fashion journalist ‘Bobbie Thomas’ who works as a Style Editor for NBC’s Today Show. Michael Marion passed away at the age of 42. He suffered from a stroke when he was 40 years old and an obituary for the late lawyer said he died on Tuesday after a ‘heroic struggle’.