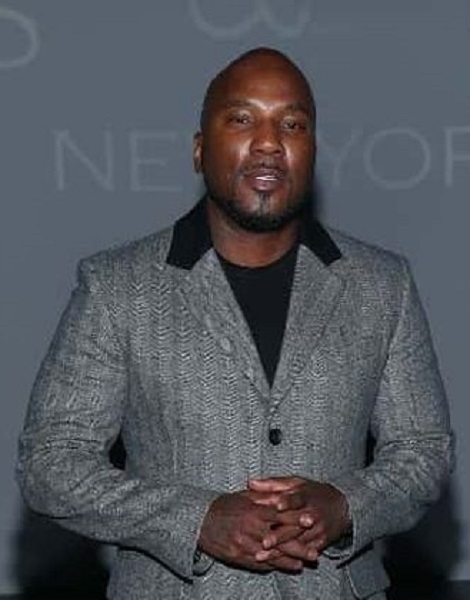 Pookie Loc might not be a new name for a lot. Gucci Mane was accused of killing Pookie back in May of 2005. Late rapper Pookie Loc died in Decatur, Georgia. His dead body was found near Columbia Middle School. He died in a gun shooting.

On May 10, 2005 rapper Gucci Mane and his friends were involved in an altercation with an anonymous group. Davis later reported that those men began assaulting his friend and the fight burst into a gunfight. Late Pookie Loc died during the shooting and he was shot dead.

Here are some lesser-known facts about the late rapper Pookie Loc.