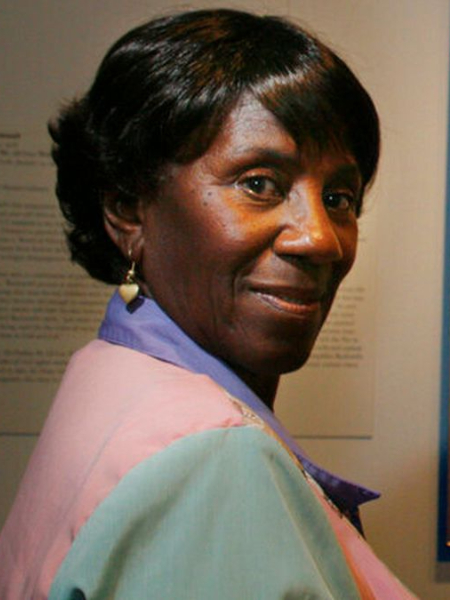 Lucille Bridges was the mother of the civil rights icon Ruby Bridges, who was the first African-American child to study in an all-White school, the William Frantz Elementary School in New Orleans. Ruby’s enrollment in the school started the battle to end segregation.

The late Lucille had to fight against segregation and death threats on a daily basis but passed away from cancer on November 10, 2020. She held Ruby’s hand as they were escorted by US Marshalls into the school protecting them from the bigotry that surrounded them.