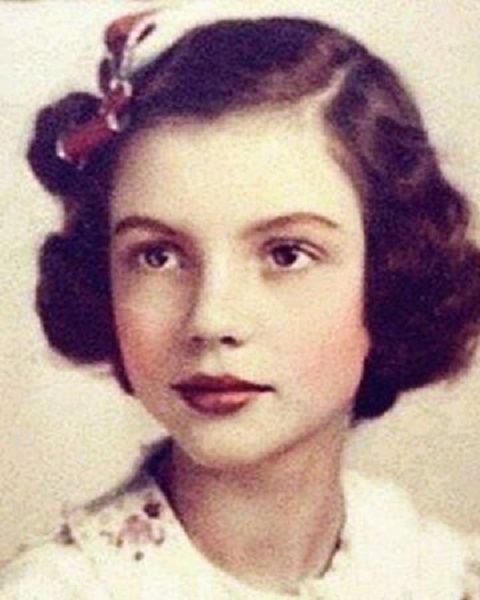 Majorie Finlay is famously known for being the grandmother of popular American singer Taylor Swift. She is also the mother of Taylor’s loving mother, Andrea Swift. She was a fantastic opera singer of her time. Majorie passed away at the age of 74 June on 1 June 2003 in Reading, Pennsylvania.