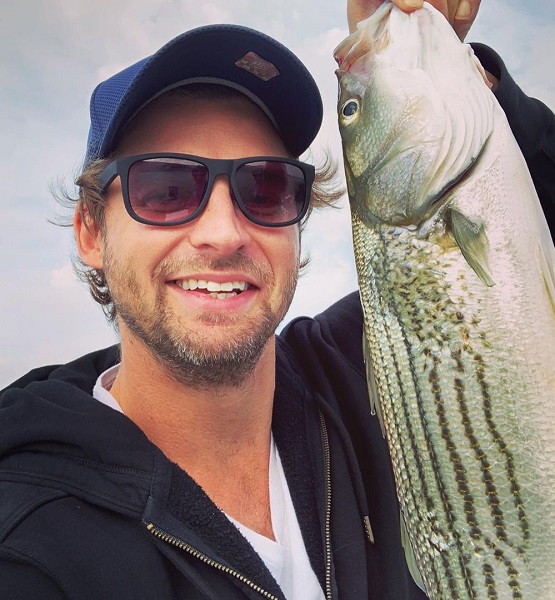 Donny Boaz is a well-known American Television Soap Opera actor who was a part of the show, The Young and The Restless and played the role of Chance. However, he was let go by the show and made the news official on February 1, 2021.

The actor began his acting journey in 2013 after appearing in the TV-Movie; CrazySexyCool: The TLC Story. Ever since then he only saw a rise in his career and got his most known job as Chance in 2019.

To help you guys know more about the actor, here are 10 Facts about Donny Boaz:

Quick Facts: Donny Boaz Wife, Age And Net Worth: Why Is He Leaving Y&R?