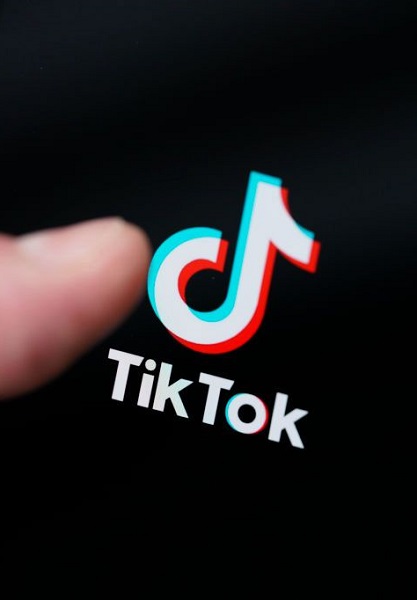 Why Were You Being Rude TikTok is a new trend where people confront another person without a particular situation.

Who remembers the iconic statement by Kim Kardashian where she shouts, “Don’t be F***ing rude”. However, the phrase has been overpowered by another similar viral statement.

Now, everybody is asking, “Why Were You Being Rude?”.

Why Were You Being Rude TikTok Trend Explained

Why were you being rude is a new Tiktok trend, where people ask their neighbors “Why they were being so rude” without reason.

In the original sound, a woman blames another person for being allegedly rude to her grandfather. Now, Tiktokers are recreating the video in order to mock – what they are calling – “the Karen behavior”.

In the trend, people confront another person without reason. They particularly state the question, “Why were you being so rude?”. However, the act leaves the person being filmed bewildered, leaving funny reactions.

Popular Tiktoker @BandxReek was one of the first people to join the trend. He uploaded the parody of the original clip with the caption, “The one video everybody that everyone is posting”.

BandxReek, who already has over 680k followers, on Tiktok has gone viral for joining the trend. His video has over 20k views to date.

Why Were You Being Rude Lyrics And Origin

The Why Were You being rude lyrics and origin is actually from a girl who complains to her neighbors that they apparently laughed at her grandfather.

In the viral clip, the woman appears in front of the filming man and asks, “I have a question, Why was y’all being rude!?”. However, when the person denies the claims, she further starts shouting and cursing him.

Shortly after, another woman joins the woman to slam the man further. Moreover, the whole family comes to the scene and harasses the man.

Eventually, the man puts water on everyone to make them go away and they leave.

More People Join Why Were You Being Rude TikTok videos

Now, people are creating their own version of Why Were You Being Rude.

At first, everybody was shocked by the original video. But, they started making memes and trolls of the situation.

.. when my ol man asked how much for your training sessions and you said $60 hrly and he said can you do it for $.. you left him on read. Why were you being rude, you made him cry all muhfuck..g night. pic.twitter.com/KVjzsRzx3D

The original TikTok was removed from the platform. But, people have uploaded the video on Youtube.

Someone sarcastically commented, “He was being violent for literally NO REASON. I’m happy everyone is on her side”. Another wrote, “the guy recording is 100% the antagonizer and I hope he’s held accountable”.

Tiktokers are even going another step by confronting people without a cause! But, we advise you not to trouble anyone for nothing.