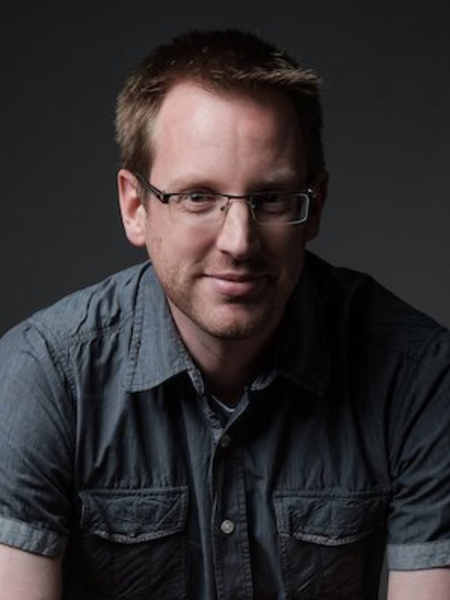 Tim Challies is an evangelist and a blogger known for his site which focuses on theology. He is one of the earliest bloggers and has focused on modern Christianity throughout his blogging career.

Challies has also been one of the youngest evangelists who has tried to adapt theology for a younger demographic.

The pastor’s son recently passed away in early November 2020. He revealed the tragic news in a blog post on November 4th.