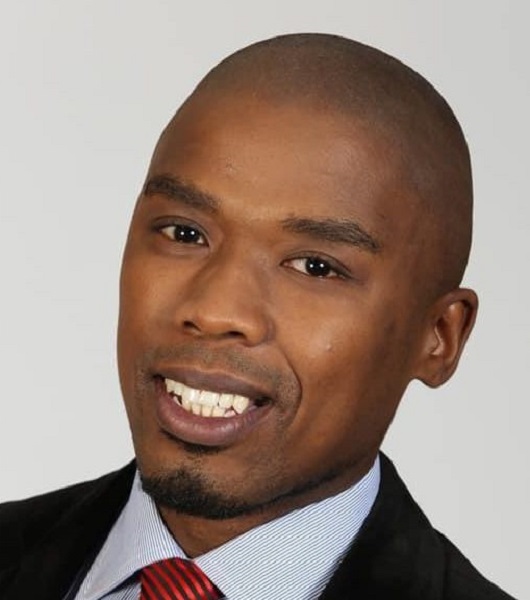 Sandile Ka Nqose was a famous journalist for eTV and eNCA, who passed away on February 1, 2021. Sandile was a huge sports fan who enjoyed broadcasting. Ka Nqose has been described as a passionate, phenomenal, and enthusiastic broadcaster by his colleagues.

Sandile Ka Nqose started his career in March 2002 as a health and safety consultant for SHE Enterprises. Sandile left the job in June 2006. He joined eTV as an anchor in 2009. Nqose worked as a presenter, producer, broadcaster, and reporter on the channel. In January 2019, Sandile began working as a Primetime Sports Anchor for eTV.

Heartfelt Condolences from the #SABCNews Sports Desk @SABCSportsLive, to the Family & The Sports Desk headed by @Vata_Ngobeni, @eNCA, on the passing of a Colleague & Respected Broadcast Rival @SandilekaNqose. 🙏 pic.twitter.com/7hsLnboOpl