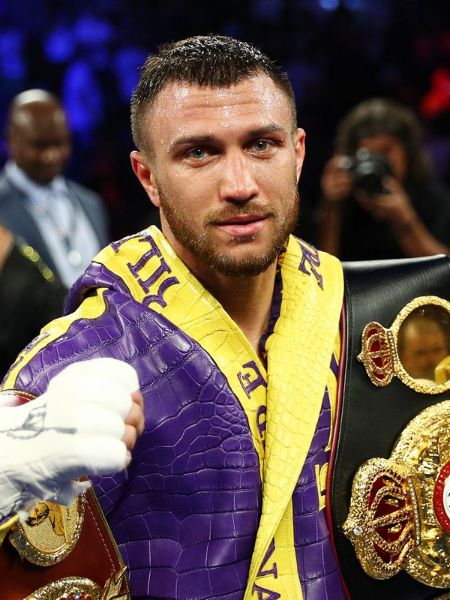 Ukrainian boxer Vasyl Lomachenko is a gold medal-winning athlete and has dominated world championships all around the world. As a matter of fact, out of his 15 professional fights, he has won 14 and only lost one as of early October 2020.

He is also fighting against Teofimo Lopez Jr for the lightweight title in one of 2020’s biggest boxing bouts. His defense and footwork are one of his main assets as a boxer.