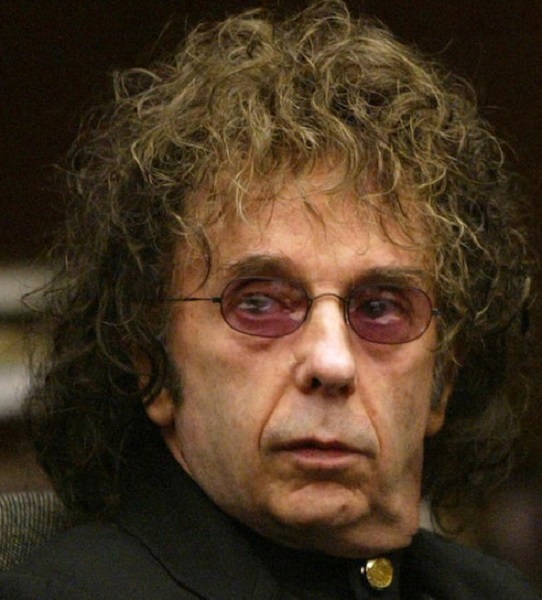 A famous American singer and record producer, Phil Spector has died at the age of 81. The legendary rock and roll singer was confirmed dead on January 16, 2021.

Moreover, Phil Spector was serving 19 years-to-life prison sentence and was transferred to the California Health Facility. Reports show that he was infected with coronavirus covid-19, which ultimately became the cause of his death.

Phil Spector was considered one of the pioneers of rock and roll music. He became a great asset to the music world when he created the music production formula, the Wall of Sound. Even though the singer is no more with us, he will be remembered for his great deeds.

Our team sends our heartfelt condolences to his friends and family.

Breaking News: Phil Spector, the influential rock ’n’ roll producer known for the “wall of sound,” has died. He had been serving a prison sentence for murder. https://t.co/D8Twt1JPFG