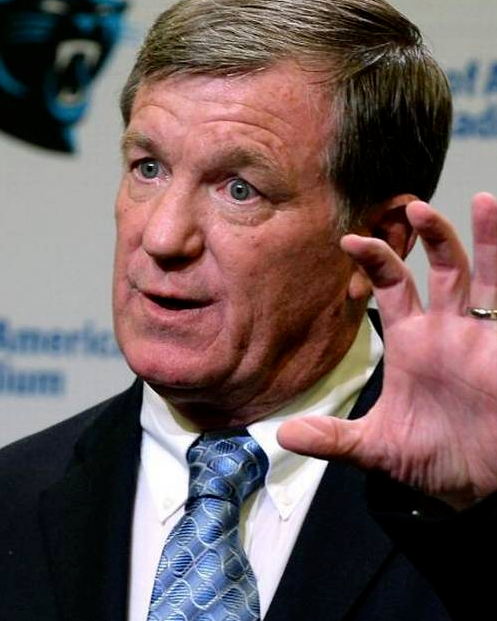 A very familiar face to an American football, Marty Hurney is an American executive of football who has recently been fired from his general manager post of the Carolina Panthers of National Football League (NFL).

Before joining the Carolina Panthers as a manager, Marty also plated up as San Diego Chargers assistant manager under Bobby Beathard in the 1990s. And, he was also associated with the Washington redskins as Public relations.