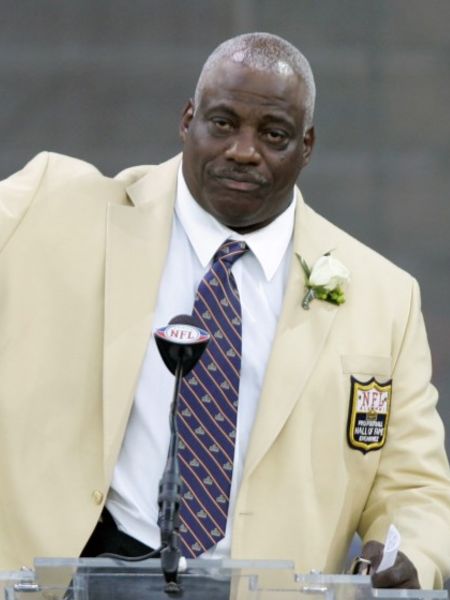 Fred Dean is a hall of Famer who passed away on October 14, 2020, following a Coronavirus infection. The star was 68 at the time of his death and is remembered as one of the most important players for the San Francisco 49ers and San Diego Chargers.

Dean was a legendary player who established himself with two different teams but left a huge impact on the San Francisco 49ers team from 1981 to 1985. He is also a two-time SuperBowl winner and 4-time pro-bowl winner.