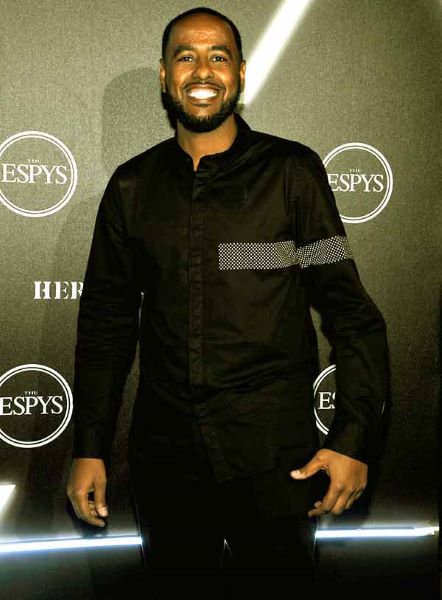 Amin Elhassan is an American Sudanese sports analyst. He serves as an on-air commentator for the ESPN satellite sports television channel. Amin Elhassan joined ESPN as an NBA analyst and commentator in 2012 and has been working full time ever since.

Amin holds an engineering background but was not happy with it. He searched for career options while working in a field marketing position for the Atlanta Hawks, and later decided to start a sports business. Amin also hosts a variety of shows on the ESPN channel, including “His and Hers,” “SportsCenter,” “Mike & Mike,” “The Jump,”