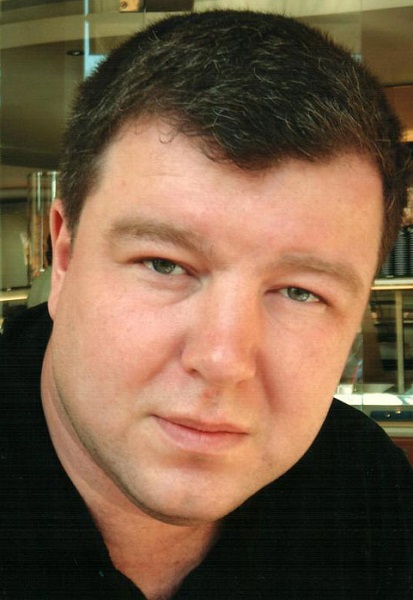 Aleksandr Robak is a Russian actor and filmmaker. He is best known as Lyonya from the series To the Lake (2019). Furthermore, he has acted in more than 50 projects.

Aleksandr is also a producer and cinematographer. Similarly, he is a two times Golden Eagle Award nominee.