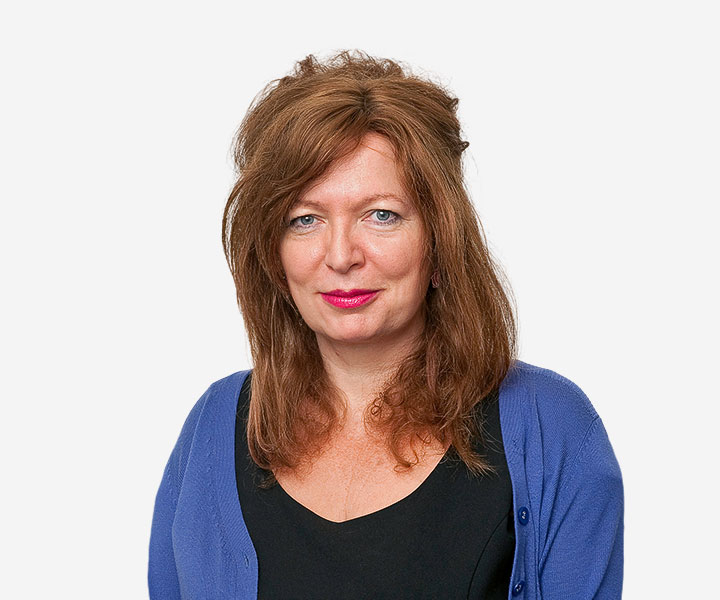 Suzanne Moore is a journalist renowned for serving at least more than two decades for the newspaper called The Guardian.

Not only this but she has also written for many famous magazines and newspapers. For instance, it includes The Mail on Sunday, Daily Mail, The Independent, New Statesman, and Marxism Today.

Besides Suzanne’s journalism career, she has also authored books. She published her first book called Looking for trouble in 1991. Since then, she has penned three more books; Head Over Heels (1996), Toss & Learn Games (2003), and Early Learning with Puppets, Props, Poems & Songs (2007).