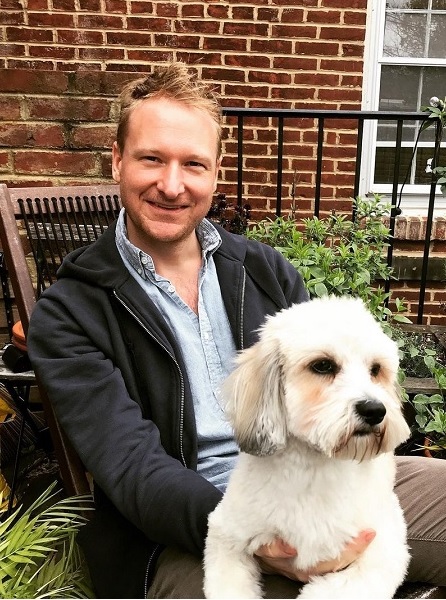 Kevin Liptak is a popular American TV news reporter who currently serves for CNN in Washington. He usually covers ex-president Donald Trump’s foreign and domestic policy and the internal dynamics of the administration.

He previously covered President Obama’s second term in 2013. Additionally, he has traveled to nearly every state of America and over 40 countries.

There is no doubt in saying that he has spent decades working as the White House reporter in 2010. Overall, he is one of the most talented and experienced professional reporters.  During his political reporting career, he has been involved with the White House, and its political campaigns, including domestic and foreign affairs.