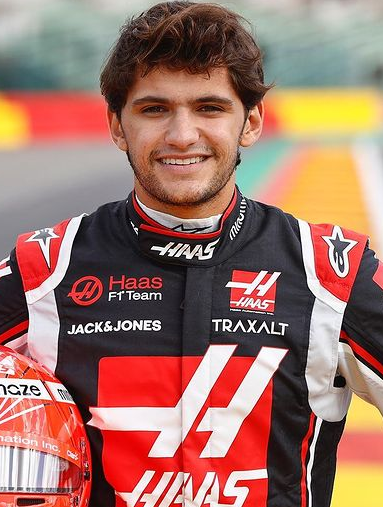 Pietro Fittipaldi is a Racing car driver who has driven in competitions like NASCAR Whelen All American series and World Series Formula V8 3.5. Pietro has been driving racing cars since 2011 and is currently set to make his Formula One debut at the 2020 Sakhir Grand Prix. He will be representing the Haas F1 Team.