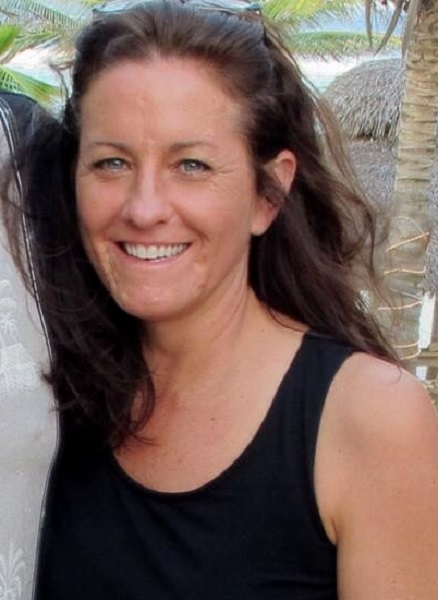 Who Is Michigan Sheriff Deputy Sherry Prose? Racist allegations are piling every day on the news and the internet. And the Michigan Sherrif’s deputy is the most recent one to imply racism as she posted Kamala Harris’s watermelon lantern on Facebook. As a result, the Sherrif’s office confirmed that she was fired from the job due to it.

Moreover, Sherry Prose was a retired deputy sheriff who worked as a part-time deputy at the Oakland County Sherrif’s Office after her retirement. However, she has been fired from the job recently. It is because she posted Kamala Harris, who is the Vice President-elect, watermelon lantern. She posted a photo of three pumpkin lanterns implying them to be Biden, Trump, and Pence. But Harris’s lantern was a watermelon instead of pumpkin which black Americans take as a symbol of racism.

Sheriff @MikeJBouchard says a part-time @oaklandsheriff deputy has been terminated after this racist social media post.

It shows a carving of VP-elect @KamalaHarris from a watermelon and others from a pumpkin.

A statement from the sheriff is in the photos. @wxyzdetroit pic.twitter.com/pCFN2peQc7