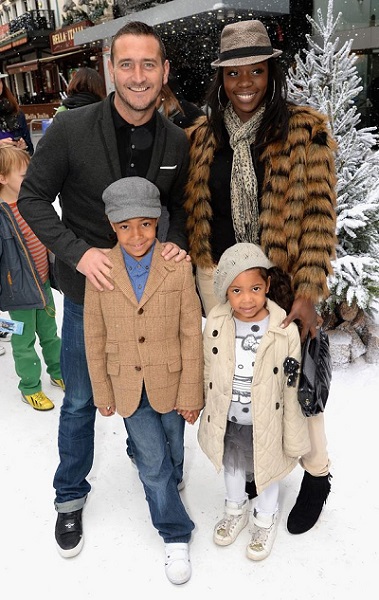 Michelle McSween is a dancer/actress mostly known for her chorus in De-Lovely, and as herself, in All-Star Mr. and Mrs. She is the wife of English actor and singer Will Mellor.

Her husband Will is famous for his television roles including Jambo Bolton in the British soap opera, Hollyoaks. Follow up-to know more about Michelle McSween as we let you meet Will Mellor’s wife on Instagram.