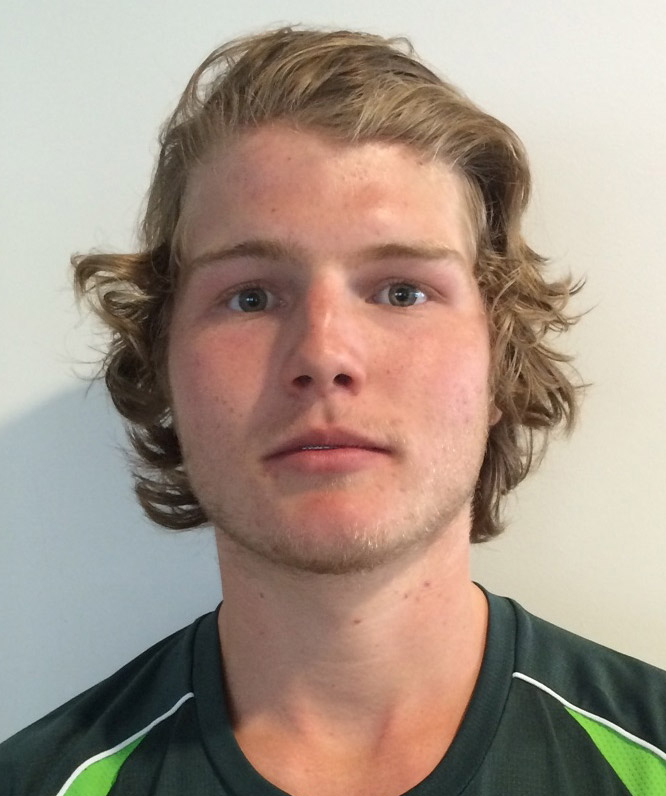 A right-handed batsman as well as right-arm off-break bowler, Will Pucovski is an Australian cricketer who faced a serious mental health issue throughout his professional career for the Victoria Cricket team.

Despite his illness, he didn’t give up his dream to attain peak success in his career. Moreover, he made his career debut during the tour of Australia against Pakistan.