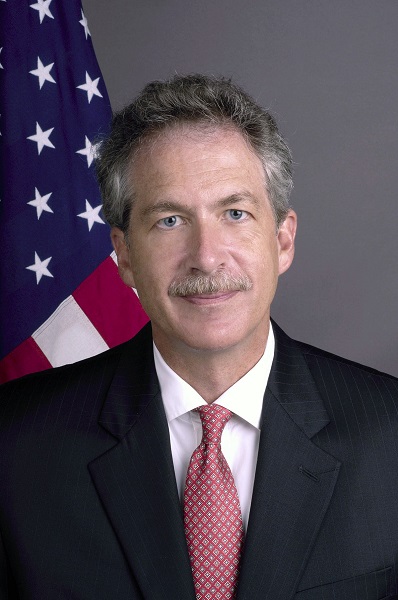 William J Burns has been widely recognized in the United States as the nominee for CIA director. Previously, he had been servicing as the 17th United States Deputy Secretary of State from July 28, 2011, until November 3, 2014.