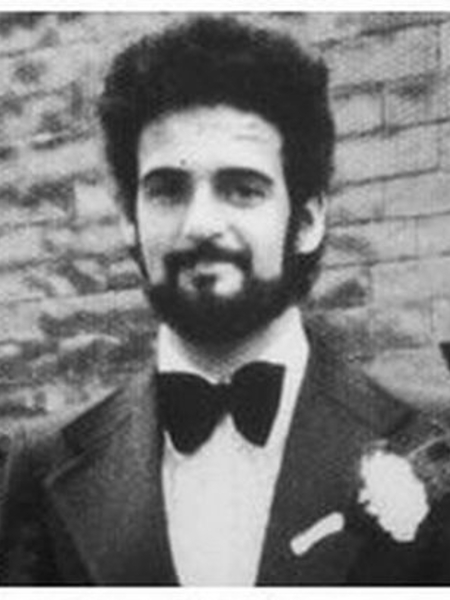 Peter Sutcliffe, who was notorious as the Yorkshire Ripper died while serving a life sentence at the Frankland prison in County Durham. The cause of his death was COVID-19, he had also had a heart attack sometime prior to his death on 13 November 2020.

Sutcliffe was one of the most infamous serial killers in the world who was found guilty of murdering 13 women. His victims ranged from 18 to 47 years old.

Peter Sutcliffe, the serial killer known as the Yorkshire Ripper who was serving a whole life term, for murdering 13 women, has died https://t.co/ORtlJpcboN