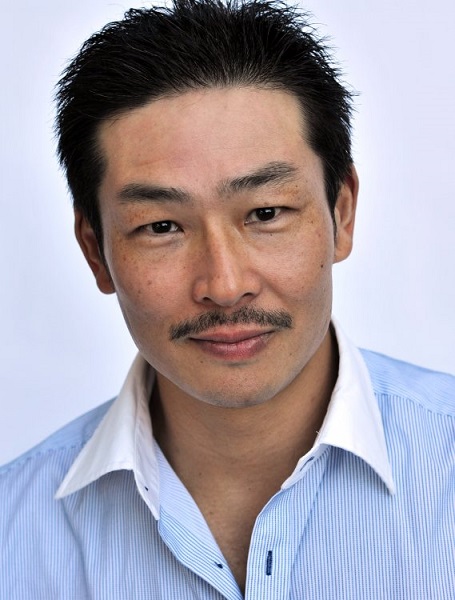 Yutaka Izumihara is a 50 years old professional actor from Japan. He grew up in Japan and was interested in acting since he was in his school. He was engaged in acting and as well as in martial arts from his young age. He is also an outstanding stunt performer.

Yutaka is recognized for his outstanding acting in movies like “Ghost in the Shell”, “Unbroken”, “The Railway Man” and many more. In order to know more about Yutaka, please go through the following 10 facts about him.