Zach Jelks is an American social media star known by his online alias “undos” on various platforms. He gained fame on TikTok for sharing original hip-hop dance videos and also posted other types on funny content. Apart from TikTok, he is very popular on Instagram and is also an active YouTuber. However, he has courted controversies multiple times in the past for content that people thought to be insensitive and even had to take a hiatus from social media in 2020. While he is back on most platforms now, he has purged some of his earlier content. 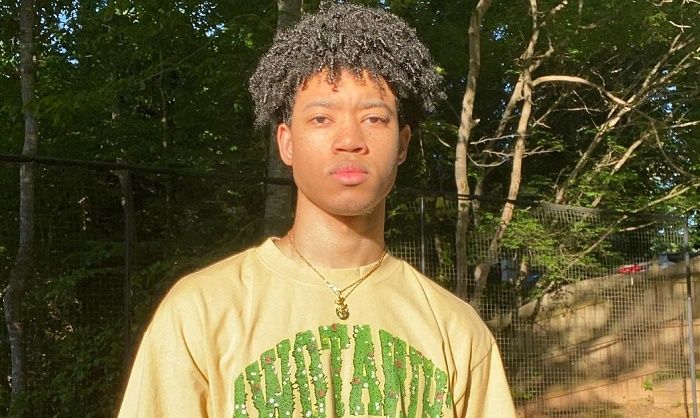 He Gained Fame for His Dance Videos

Zach Jelks, best known for his hip-hop dance videos on TikTok, has been interested in dancing since he was a child. However, he initially was not confident enough about his talents to pursue a career in dancing. Later, his love for dancing was renewed after he watched several videos of dance challenges on Instagram. Wanting to do the same, he made videos of himself performing various dance routines, mostly hip-hop, and chose popular short video sharing platform TikTok to post the videos. He was initially known as “itsundos” on the platform, but later changed it to only “undos”. He quickly earned a sizable fan following on TikTok thanks to his dance videos, funny clips and memes. He went on to gain over 5 million fans on his main TikTok account, and also created a second account named “zach.jelks”. He became a “verified” user on the platform in June 2020.

Zach Jelks unwittingly courted controversy following the death of rapper Juice Wrld after suffering from a sudden drug induced seizure in late 2019. Soon, some social media users began posting insensitive dance videos in which they pretended to have seizures. Incidentally, one older video posted by Zach before Juice Wrld’s death was similar in content and resurfaced following his death along with newer videos. As a result, he was dragged into the controversy as the rapper’s fans started to think that his video was also made to mock Juice’s death. It went so far that Zach had to clarify in a YouTube video that he was not pretending to have seizures. 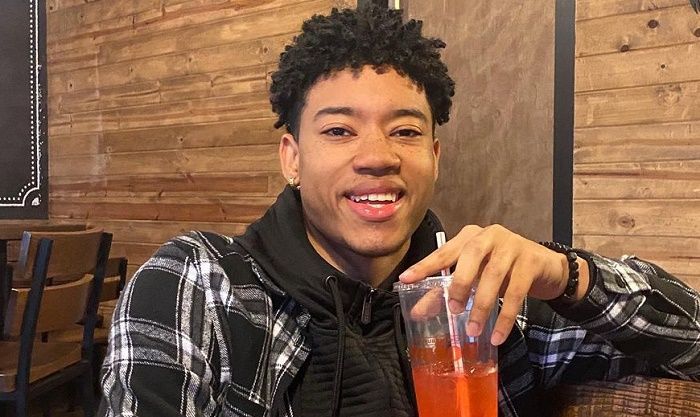 He Faced Backlash for His Michael Jackson Joke

Zach Jelk, known for his comic content, faced another controversy in mid-2020 after making a joke on Michael Jackson’s child abuse allegations. The TikTok video in question starts with a picture of MJ before transitioning to Zach, pretending to be a child, and finally shows his toes curling to symbolize sexual abuse. Several of his followers were quick to point out that the video was not funny, while many criticized him by commenting that he should not have tried to make light of a matter like child rape. Realizing the extent of damage the video made to his fan base, he soon issued an apology stating that accusing him of “joking about rape” was “the dumbest thing” he had ever heard. He also added that those accusing him of such are “sick in the head” and needed a life instead of trying to bring someone down.

He Had a Beef with TikTok Star Hadiya

Zach Jelk’s video about MJ resurfaced again months later when some fans of fellow TikToker Hadiya Harris, founder of the University of Diversity, asked her to comment on the video. In her response, she showed several comments from disgusted people on Zach’s video before cutting to herself blankly staring at the camera. As the original video resurfaced, Zach made a second apology acknowledging that the joke was insensitive and revealing that he had toned down his content. He further wondered why Hadiya was trying to rekindle the fire over his video that he thought had died down months earlier. Hadiya indirectly told a fan that she had only learned about the video recently. Subsequently, Zach made a comment on Hadiya’s page and accused her of being “hypocritical” for targeting a fellow black person while she is a ‘Black Lives Matter’ advocate. This made things worse for him as many reminded him that he cannot avoid criticism for his actions by using the BLM movement as a shield, while Hadiya herself exposed his hypocrisy for previously throwing shade at her for the failure of the University of Diversity. He received so many hate comments at one point, that instead of posting videos to explain himself, he decided to “take a break” from social media. Before that, however, he made an Instagram post joking about his “cancellation”, while also thanking his supporters and wishing that his detractors got what they wanted. 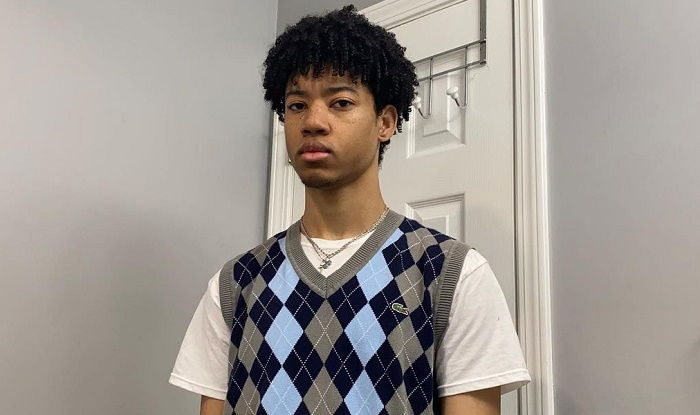 He Lost His Mother as a Child

Zachary Jelks was born on March 17, 2000 in the Lawrenceville suburb of Atlanta, Georgia, United States. He grew up with an older brother named Isaiah and a sister named Kennedy. He was only 11 years old when he lost his mother, Kathleen Bernice Jelks, on July 25, 2011. He recently posted several pictures with his mother on Mother’s Day in May 2021. Back in 2018, he suddenly lost his brother who was studying away at college. He talked about how he found out about his brother’s death in a now-deleted YouTube video. He also posted a childhood picture of him and his brother with their father on his Instagram. He completed his high schooling from Greater Atlanta Christian School before enrolling into Kennesaw State University.