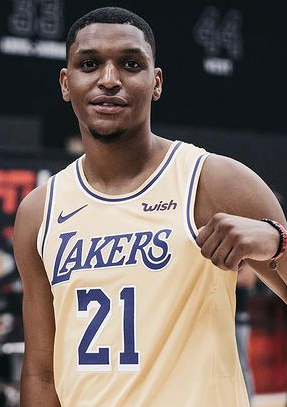 Norwell played basketball and represented his high school in his freshmen and senior years.