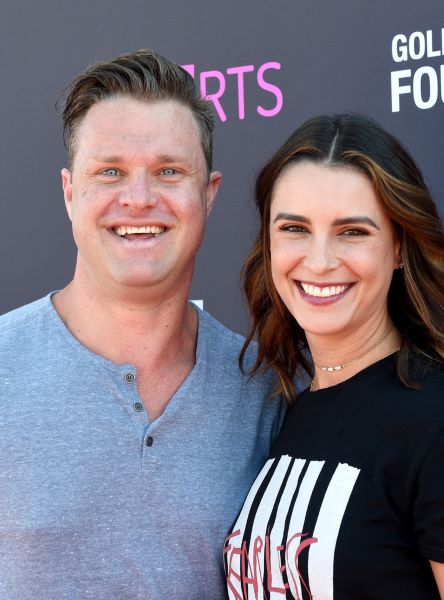 Carly Matros is popularly known to be the wife of the famous American actor and producer, Zachery Ty Bryan. Zachery has appeared on different TV shows like Shark, Buffy the Vampire Slayer, Veronica Mars, and Home Improvement.

Well, recently Zachery has been arrested accused of domestic violence. He was in a club along with his girlfriend where he got mad and strangled her. When the girlfriend tried to call 911, he snatched her phone away and kept strangling. The news got spread all over the internet and it was even hard to bear for Carly.