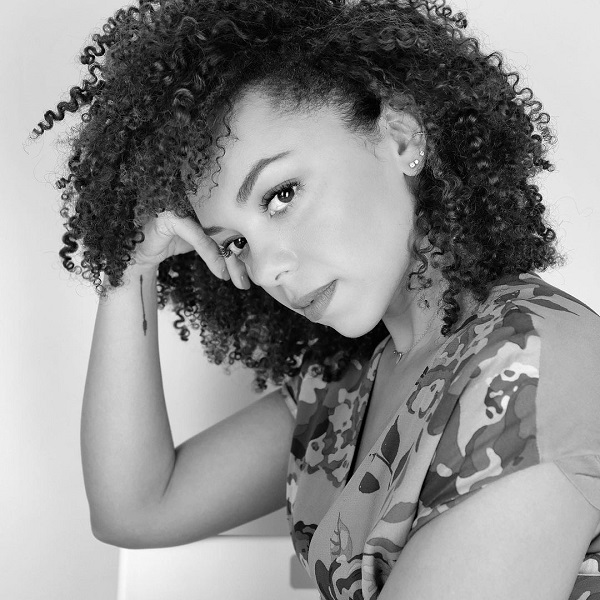 Zarrin Darnell-Martin is an actress, who earned recognition for her appearance in the award-winning movie Spotlight. She has appeared in a lead role, playing Rachel in the 2019 TV movie Snowbound for Christmas.

Her role in the movies and TV shows includes Room, Workin’ Moms, Off Kilter, My Perfect Romance, and Christmas At Grand Valley.