Famous As:- Wife of Eli Manning

Abby McGrew is a former American executive better recognized as the wife of former American football quarterback Elisha “Eli” Nelson Manning who played in the NFL for the ‘New York Giants’. The couple, who met in college, dated for over five years before tying the knot and shares four children together. Abby previously worked as an account executive for designer Pamela Roland after studying fashion in New York City. She not only supports her husband from the stands, but is also involved in his various philanthropic initiatives. The couple donated to create a new holistic birthing center at New York’s St. Vincent’s Hospital and to construct the Blair E. Batson Tower at the Children’s of Mississippi Hospital. 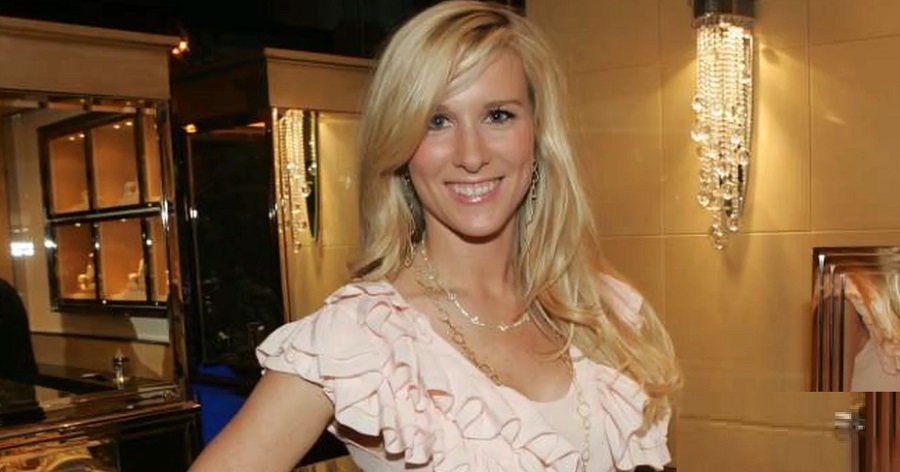 She Comes from a Prestigious Family

Abby McGrew was born on August 25, 1983, in Nashville, Tennessee, United States, to Susan Thrasher McGrew and Thomas “Tom” McGrew Jr. Her father is a published author of children’s books such as Moon In My Room: Board Book (Night Light Book), Fairy Magic, and Sparky The Firefly. Her mother is a sales professional in the field of Information Technology and Communications who currently serves as the National Account Manager of Interface Security Systems. Her grandfather, Thomas Neely McGrew Sr., was a World War II veteran who later worked as a banker and also served as the mayor of Columbia, Tennessee from 1958 to 1962. She is one of three children of her parents and has sisters Lacey and Molly. 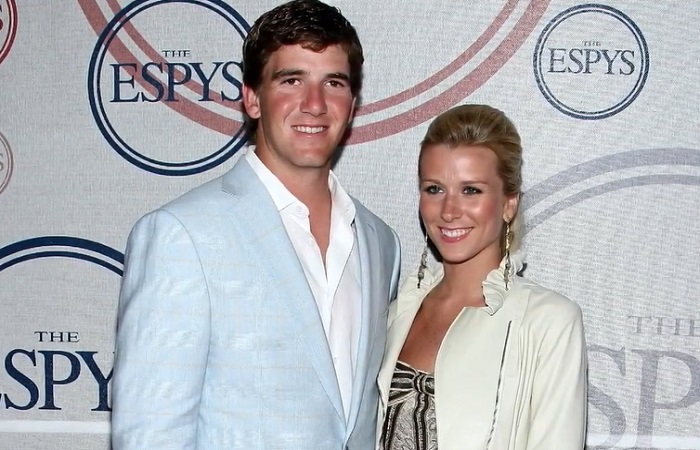 She and Eli Manning Were College Sweethearts

Abby McGrew did her school graduation from Brentwood Academy, a coeducational Christian independent college preparatory school, before enrolling into University of Mississippi, popularly known as Ole Miss, located in Oxford, Mississippi. There, she was a member of Kappa Delta sorority’s Alpha Mu chapter and earned a degree in family and consumer sciences. It was in the spring of 2002 at the University of Mississippi when she met her future husband Eli Manning for the first time. She was a freshman at the time, while he was a junior. The two dated for a semester before becoming an official couple in fall that year as Eli began playing as a quarterback for the Ole Miss Rebels in the 2002-03 season.

They Had an Intimate Destination Wedding

Abby witnessed Eli’s rise to fame from close since he was selected first overall in the 2004 NFL Draft by the San Diego Chargers before being traded to the ‘New York Giants’. And by 2007, the quarterback was certain to make her his wife. He bought for her a specially designed engagement ring from renowned Adler’s Jewelry of New Orleans during his way back home for Mardi Gras. Abby had expected him to propose to her when they were scheduled to visit her family in Nashville a few weeks later. However, Eli was too impatient to wait and popped the question to her, on his knees, on March 20, 2007, giving her a pleasant surprise. The ring he gave her was an emerald-cut center stone ring, flanked by two emerald-cut diamonds on two sides. Abby soon began planning their destination wedding with close friend and wedding planner, Sara Fay Egan, who was with Todd Events in Dallas. After 13 months of planning, the couple tied the knot on April 19, 2008, shortly after his first Super Bowl win, at the One & Only Palmilla resort along the Sea of Cortez on the Baja Peninsula in Los Cabos, Mexico. She donned a Monique Lhuillier wedding gown, while her sisters, as bridesmaids, wore dresses made by Badgley Mischka. After the days-long ceremony was over, the couple spent their honeymoon at Las Ventanas resort in Mexico. 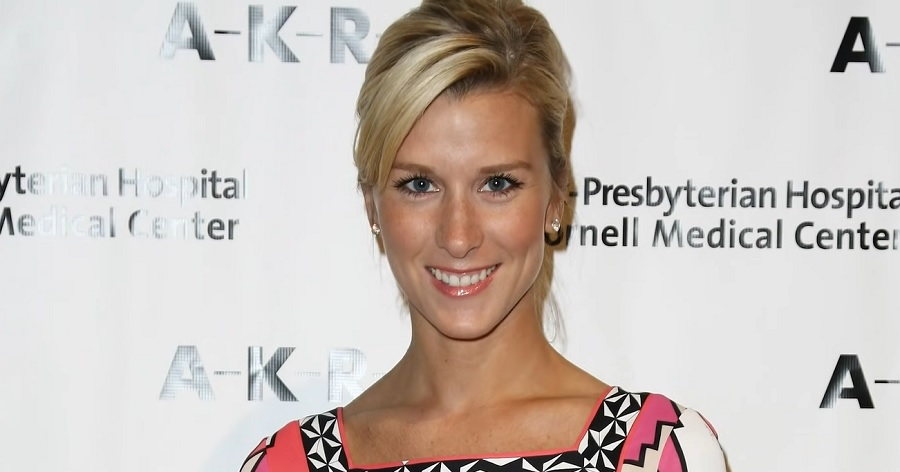 She Shares Four Children with Her Husband

While Abby and Eli settled in New York City following marriage, they kept a home in Oxford, Mississippi, where they welcomed their first child, a daughter named Ava Frances, on March 21, 2011. Two years later, Eli broke the news exclusively to Us Weekly that they were expecting another child. Abby gave birth to their second daughter, Lucy Thomas, on June 17, 2013.

At the Oral-B and March of Dimes Power of Dad event in June 2014, Eli, who grew up in a house full of boys, mentioned being surrounded by women on all sides, “My wife has two sisters, then her mom comes and then it’s six on one”, adding that he enjoys every bit of it. The couple expanded their brood further with the addition of their third daughter, Caroline Olivia, on January 29, 2015. However, the family was not complete yet. Their fourth child and first son, Charles “Charlie” Elisha Manning, arrived just after midnight on Super Bowl Sunday on February 3, 2019. The couple currently resides in a $4.7 million home in Summit, New Jersey.

She Is Not Allowed into the Family’s Stadium Suite

Abby McGrew acts as a pillar of support for her famous sportsman husband, and Eli has acknowledged the same. After their marriage he told Hollywood Life about his wife, “I think a marriage, if you get the right one, it definitely works well, ’cause you can stay focused on your job. She’s there to support me, and just try to lift the spirits.” However, this is not an easy task for Abby as this also means catering to his superstitious whims. For instance, she is not allowed into the famous family’s cozy stadium suite during her husband’s games and has to brave the elements on the stands no matter the season. His older brother Cooper told the New York Post months before their marriage in January 2008, “Abby almost always sits in the stands, but I guess once or twice she was invited to sit in a suite and things didn’t end well.” He further added, “In the spirit of superstition, Eli told her, ‘I don’t care if it’s 4 degrees in Green Bay, you’re sitting in the stands’.” He called Abby “a great gal” for buying into it and jokingly exclaimed, “Anything for a ‘W’.”