Ainê Coutinho is the wife of Brazilian professional footballer, Philippe Coutinho, who plays as an attacking midfielder for La Liga club Barcelona and the Brazil national team. The two are childhood sweethearts and have been together since they were 14. She sacrificed her own studies and career in order to accompany him to Europe when he moved from local club Vasco da Gama to Italian club Inter Milan and stayed by his side as he played for English Premier League club Liverpool and German team Bayern Munich. The two have been married for nearly a decade and share three children. 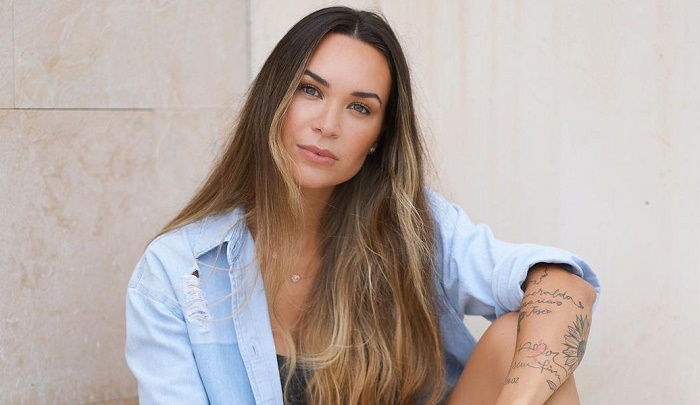 Ainê Met Philippe through Their only Mutual Friend

Although Ainê Coutinho and her future husband Philippe Coutinho grew up in the same neighborhood in Brazil’s capital Rio de Janeiro, they did not study together and had only one mutual friend. Thankfully, they got to meet each other back in 2007 when that one friend hosted a party that both of them attended. At the time, they were both around 14 years old. They sat together and talked for a long time at the party. Her husband later recounted, “We liked each other and we were both trying to show that to one another, but nothing was happening.” Nevertheless, they began “seeing more and more of each other, going places together and it grew deeper and stronger.” Interestingly, Philippe is a very reserved person and it was she who proposed to him: “She asked me to be her boyfriend”, he mentioned jokingly during an interview, adding that “There wasn’t really a moment where we were like, ‘OK we are together now.’”

Ainê and Philippe Coutinho have been nearly inseparable since they first met as teenagers. She was only 17 when she moved with him and his parents to Italy, where he joined professional football team Inter Milan in mid-2010. Philippe’s tight-knit family, including his older brothers, had decided to accompany him to the new continent to help him settle. His father left his job of an architect to accompany him, while Ainê also had to leave everything behind to be with her then-boyfriend. However, when he was loaned to La Liga club Espanyol in early 2012, the couple was briefly separated as she returned to Brazil with his family. They got married later that year on December 13, 2012, in Brazil. Since then, she is accompanying him to everywhere including Liverpool, Barcelona and Bayern Munich. She attends all his home matches and as many of the away matches as she can, and he acknowledges her contribution and support by blowing a kiss in her direction after scoring every goal. 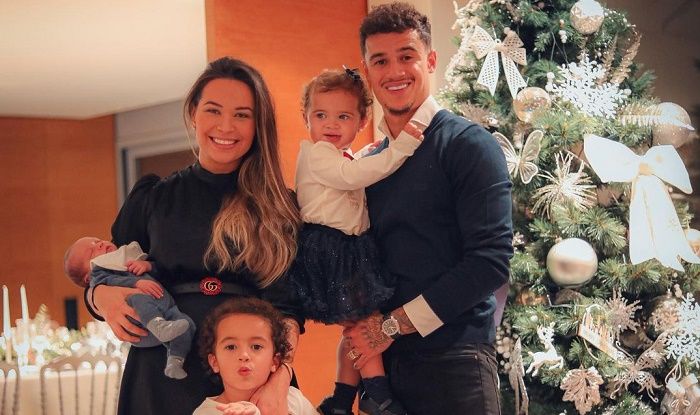 They Have Three Children Together

Ainê Coutinho and Philippe, who have been married for nearly nine years, share three children together: two daughters and a son. She gave birth to her first child with Philippe, a girl named Maria, on December 22, 2015, three years after their marriage. However, according to an Instagram post by her while announcing her third pregnancy on July 6, 2020, she had been trying for a baby for four years before welcoming Maria: “And who knew…after taking 4 years to get pregnant by Maria and two years by Esmeralda…you came by surprise!!” Her second daughter Esmeralda was born on December 28, 2018. While announcing her unexpected third pregnancy, she revealed that they were expecting a boy named Jose: “And what a wonderful surprise. A gift from God to us!! Our boy, our Jose is on his way.” The boy, named after Philippe’s father José Carlos Correia, was born later in 2020. According to some sources, her husband also has another son named Philippe Coutinho Jr., reportedly from another woman, but the claims could not be verified. 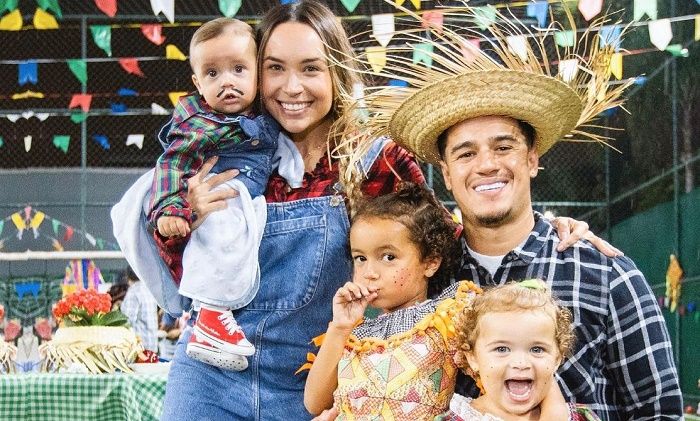 The Couple Has Matching Tattoos

Both Ainê Coutinho and Philippe Coutinho are obsessed with tattoos and have several inked on their bodies. Philippe has over 40 tattoos and is particularly known for his tattoos stretching from his fingers to his biceps on his left arm, which honors his parents, two brothers, and his wife Ainê. Like her husband, Ainê also has several images tattooed on her left arm. Among her visible tattoos, she has half a lion’s face inked on her left shoulder. She also has Minnie Mouse tattooed for her daughter, which is matched with one of Mickey Mouse on her husband’s right ribcage. He revealed in an interview that the couple did it together because their daughter Maria loves the two cartoon characters. 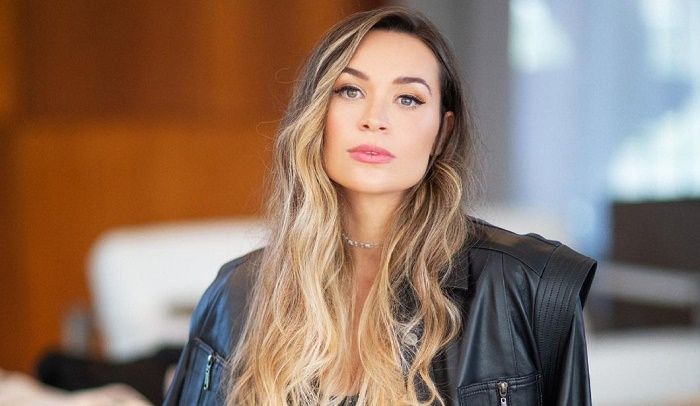 Her Husband Got Portuguese Passport Using Her Identity

Ainê Coutinho was born as Ainê de Sousa on March 31, 1993, in Rio de Janeiro, Brazil to Jose Airton and Ines Maria. She was raised alongside three sisters named Becca, Carol, and Aire, and one brother named Antonio. She was pursuing a degree in economics from the University of São Paulo when she had to drop out to accompany her then-boyfriend to Europe. She has Portuguese ancestry, which was revealed to the media in mid-2018 when her husband used her identity to gain Portuguese passport by marriage in order to become an EU citizen. Philippe, who was at the time signed to Spanish club Barcelona, did it to free up a space in the team’s squad for another non-EU player. 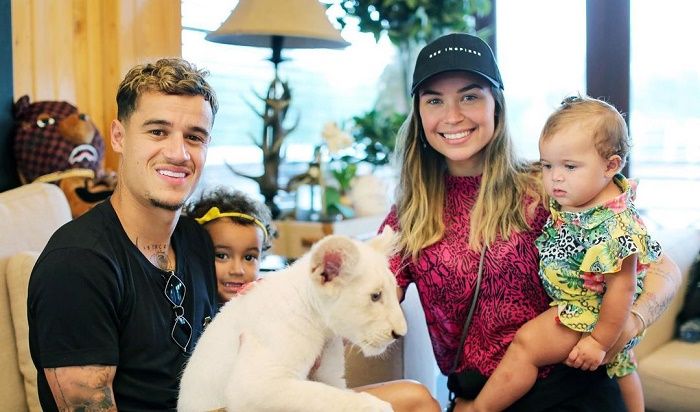 She Is Good Friends with Thiago Alcantara’s Wife

Ainê’s husband Philippe, who was loaned to German club Bayern Munich for a season in August 2019, became close friends with teammate and Spanish professional footballer Thiago Alcantara during his time with the team. As the pair helped their team win the Bundesliga and Champions League, Ainê also developed a close friendship with Thiago’s wife Julia Vigas. However, Philippe was called back to Barcelona in October 2020, shortly after Thiago signed a deal with his former club Liverpool. Despite being separated, the two couples kept in touch, and Julia even shared a photobooth strip of four pictures of them on her Instagram Live stating they “miss and need” Philippe and his wife Ainê.