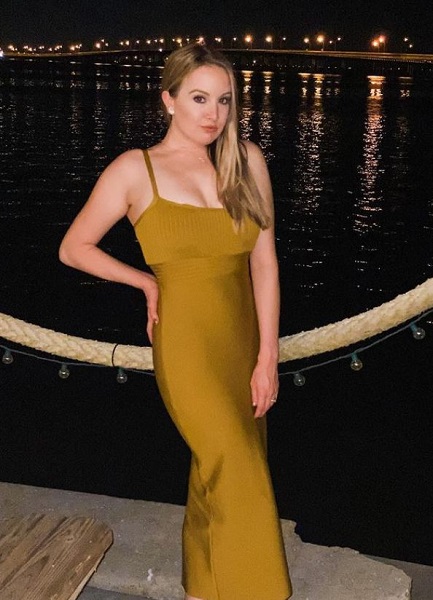 Elizabeth Castravet is a television personality, known for her appearance in the TLC reality show, 90 Day Fiancé. She started appearing on the 5th season of the show and also featured on its spinoff 90 Day Fiancé: Happily Ever After.

Apart from the popular show, she appeared in an episode of the award-winning SHOWTIME drama show, Homeland in 2011. She has garnered massive fan-following from her appearance in the reality show.

Elizabeth is the mother of a baby girl, whom she and her husband welcomed in 2019.