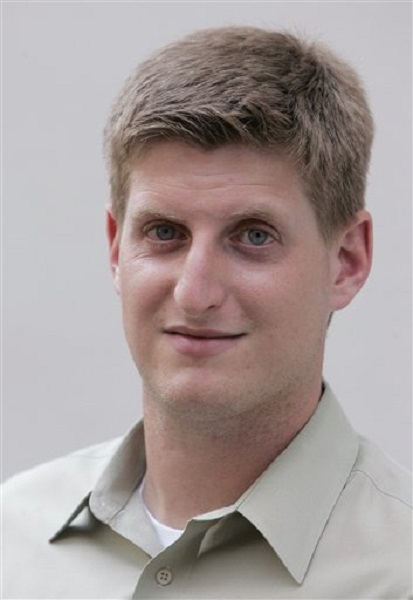 A political reporter Greg Bluestein is a reputed personality in the journalism field. Currently, he covers the news related to the governor’s office and state politics for The Atlanta Journal-Constitution.

After seven years of experience in the Atlanta bureau of The Associated Press, Bluestein began his job at the newspaper in June 2012. Other than reporting, he also contributes to the AJC’s Political Insider blog.