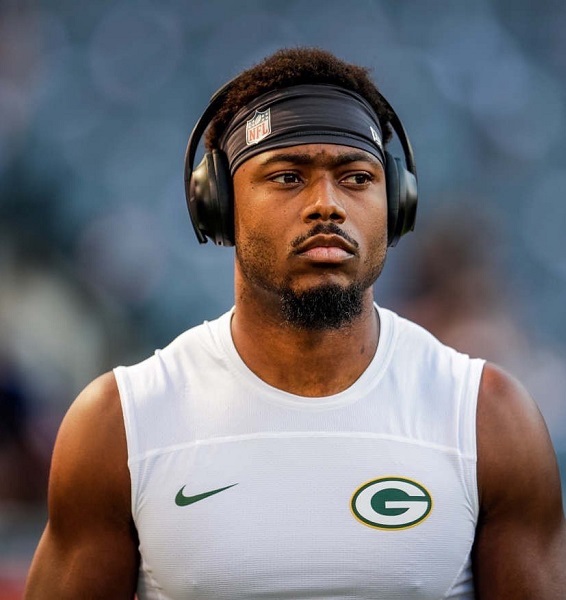 Adrian Amos Jr. is the safest American footballer for the Green Bay Packers in the National Football League. Amos played college football at Penn State University, he was initially a cornerback for the college team.

Some of Amos’s major careers highlighted are the PFWA All-Rookie Team (2015) and the Brian Piccolo Award (2016). People love to see Adrian play, his hard work and skill have definitely earned him a lot of admirers and recognition. Don’t forget to check out 10 facts on him below.