Chennupalli Vidya is the wife of Indian professional cricketer Ambati Rayudu. She and her husband dated for four years before tying the knot in 2009 and share a daughter named Viviya. Even though she is not a fan of the sport, she regularly cheers for her husband from the VIP box and often accompanies him on his travels with his teams. She is also registered as a partner in various businesses that her husband owns. 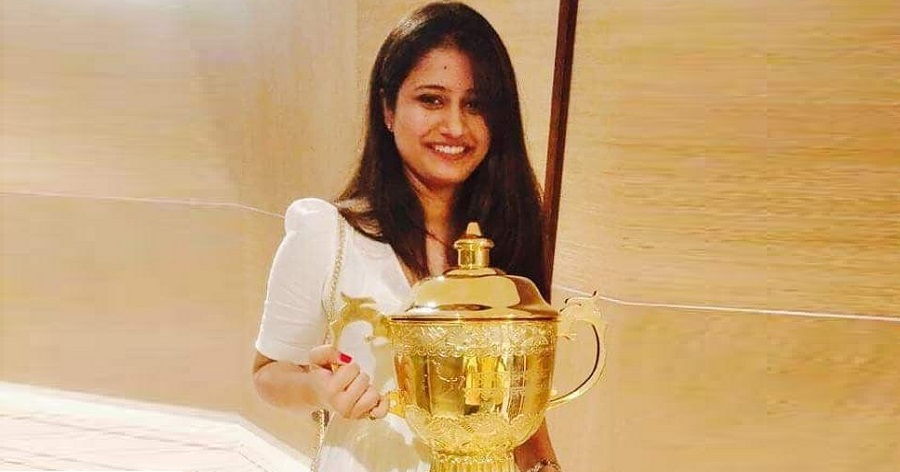 She and Her Husband Were College Sweethearts

Chennupalli Vidya was born on September 23, 1985, in Hyderabad, Telangana, India. While the identity of her parents is not known, she has a brother named Sunayan Chennupalli. She is often addressed by her nickname “Nimmi”, or simply called “Vidya”. She studied at St. Ann’s High School, Tarnaka, a private, Roman Catholic school for girls in Secunderabad, Telangana. She later went to Bhavan’s Vivekananda College, also in Secunderabad. She first met her future husband, Ambati Rayudu, when she was in the first year of college. The two attended the same college and were friends before they began dating in 2005. As such, she has witnessed her husband’s rise to fame from close and has served as a pillar of support to him. 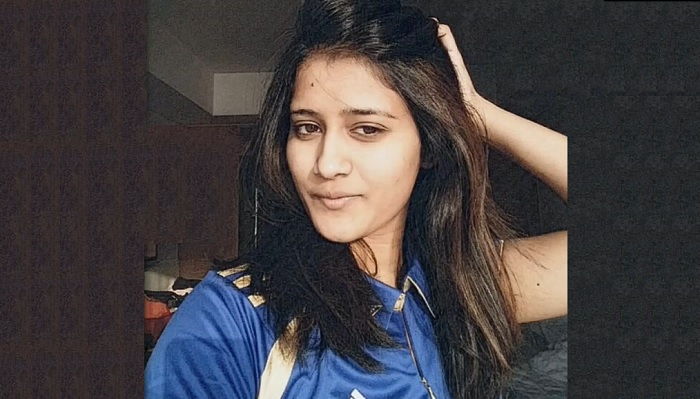 Marriage to Her Changed Rayudu’s Fortune

Chennupalli Vidya’s in-laws, who are deeply religious, believe that marriage to her changed their son’s fortune. Rayudu was one of the players who had joined the “rebel” Indian Cricket League (ICL), which pre-dated the IPL, after it was formed in mid-2007. However, the league was not supported by the Board of Control for Cricket in India (BCCI) and the International Cricket Council (ICC), and after IPL was formed in 2008, ICL became irrelevant and eventually ceased to exist by 2009. Raydu and Vidya got married on February 14, 2009, when ICL had already been canceled and the BCCI had not yet announced the amnesty to players participating in the league. Talking to The Hindustan Times, Raydu’s father A. Sambasiva Rao credited Vidya for standing by his son in those trying times. He mentioned that their marriage “had a positive impact on him. She knew what was happening with Rayudu and was a pillar of support.” Vidya told the publication, “It was a difficult phase, but we never lost hope. His parents and friends ensured there was a positive environment around him.”

She and Her Husband Are Poles Apart

Interestingly, Vidya and her husband Rayudu do not have much in common and can be polar opposites in some areas. For instance, he is a very reserved person who “doesn’t talk or share much”. In contrast, she revealed to The Hindustan Times that she is a talkative person. Furthermore, she is not interested in cricket at all and only follows the game when her husband plays. According to her, he also “doesn’t like to talk about the game off the field”. In fact, he so efficiently kept his personal and professional lives separate that very few of his teammates from the national team knew that he was married even after he toured with them for months. When Vidya accompanied him to South Africa in December 2013, the “other players’ wives didn’t even know I was there”. It is only during the next series in New Zealand that she began going out with the partners of his teammates. 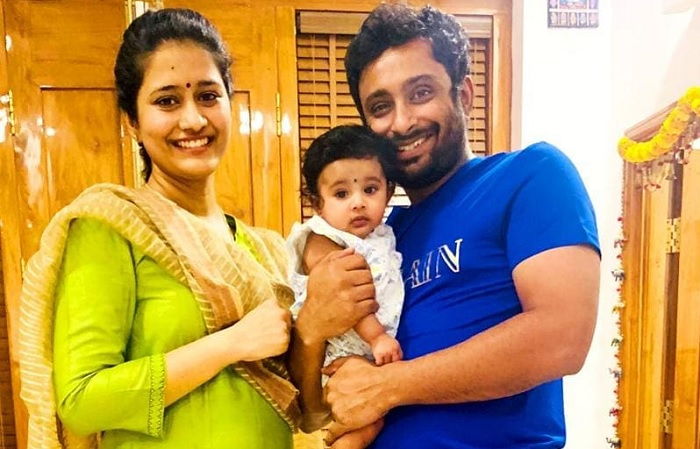 She and Her Husband Have a Daughter Together

After 11 years of marriage, Vidya and Ambati Rayudu welcomed their first child, a daughter named Viviya, on July 12, 2020. The proud father shared the news with the world by posting a selfie with his wife and daughter from hospital bed on his Instagram with the caption “Truly blessed…” His IPL team CSK also shared the picture with a congratulatory message that read, “Now the off-field lessons from the #DaddiesArmy shall all be put to use! #WhistlePodu.” Among others who congratulated the new parents was his teammate Suresh Raina who wrote, “Heartiest congratulations @a.t.rayudu & Vidya on the birth of your daughter. Such a blessing! Cherish each & every moment with the little one & wishing you all lots of love & happiness!” While the couple had not revealed the name of their daughter at the time, it was mentioned on the baby’s first birthday next year by his team CSK in their adorable Instagram post, “Super happy 1st birthday Viviya, the little princess of the Mahishmathi Kingdom! #SuperBirthday #WhistlePodu #Yellove.”

She Is Equal Partner in Her Husband’s Businesses

Like several other celebrities, Vidya’s husband Rayudu has also established a few side businesses in Hyderabad, where the couple resides. Along with her husband, Vidya serves as the Director of the private company, Saffron Secret Agro And Winery Private Limited, since July 21, 2014. On behalf of the company, she had once put up a job notice on online portals to hire a pomegranate farm manager in Siddipet, Telangana. Like her husband, she is also a Designated Partner at 9 Cricket Equipment LLP, another private company that was founded by the couple on July 24, 2015. She, however, is not associated with her husband’s hospitality business, Red Canteen Food and Beverage Services LLP, which he runs in partnership with a person named Adrian Varun Samuel since its establishment in April 2017. All three of the companies share the same address of Anita Enclave, J.J. Nagar, Ammuguda in Hyderabad, Telangana.