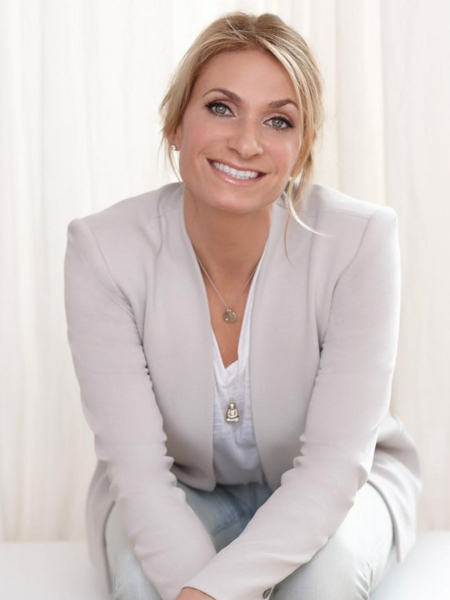 Heather Thomson became an overnight TV star after her appearance on The Real Housewives of New York City. Her relatively short stint on the show made her one of the most popular contestants of the RHNYC.