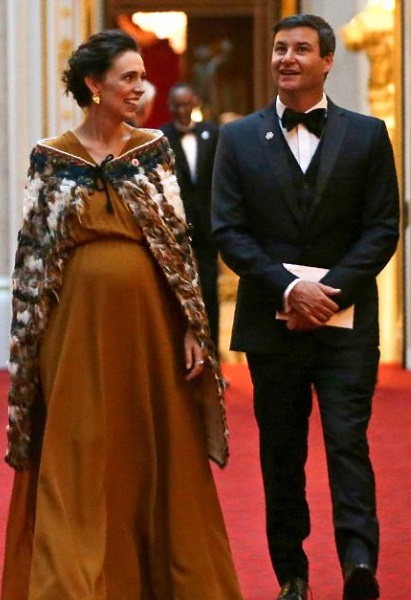 The first man of New Zealand, Clarke Gayford will perform at Splore Festival in 2021. He will take center stage in next year’s festival along with other musical acts. He will step on the stage as the DJ. Splore Festival 2021 features performances from Aroha, King Kapisi, Van Leuven, Hollie Smith.

The Partner of the 40th Premier Minister of New Zealand is a TV and radio broadcaster and TV show host. He hosts Fish of the Day.