Children:- April June May, August May

Lahna Turner is a Canada-born American comedienne, songstress, filmmaker and mother of two who is the ex-wife of late standup comedian and actor Ralphie May. She is known for her unique standup routine with comic songs and a guitar. She has several albums to her credit, including Dick Jokes & Other Assorted Love Songs, If These Lips Could Talk, So…. I Wrote a Song About It and Limeade, the last of which, her response to her husband’s divorce filing, became hugely successful. 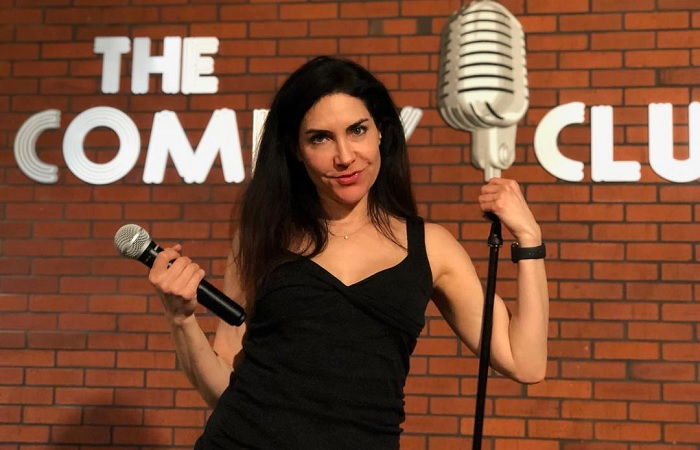 Lahna Turner was born on July 15, 1974, in Ontario, Canada to Michael and Arlene Turner. She was raised in Houston, Texas, United States where the family moved to due to her father’s career with Exxon. In high school, she was very passionate about photographing live shows and used it as an excuse to get into shows she could not otherwise afford. She later earned her bachelor’s degree in fine arts from Texas State University with a focus in photo technology. While in college, she worked full-time as a photographer and got the opportunity to intern with the Associated Press unofficially. She eventually became a freelancer for the organization and worked as a photojournalist for years. Even after moving to Los Angeles, she sometimes did photography to earn quick money. 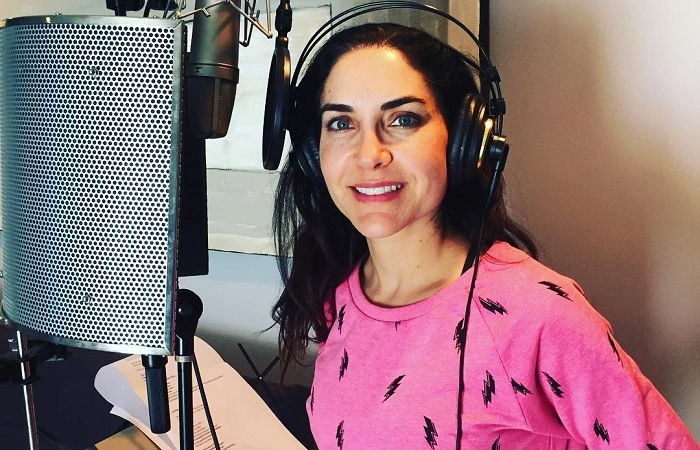 Comedy Was an Outlet for Her Passion for Writing

While Lahna Turner always enjoyed attending local standup shows in Houston during her school years, she never imagined that it could be a career option as she never witnessed young women performing. However, she loved to write songs. During a drive to Austin with a friend, she listened to a tape of a woman singing funny songs. It encouraged her to write funny songs herself, like a parody of the country song “Daddy’s Hands”, which was the first song that connected with the audience. She began performing three comedic songs at a local open mic night in Houston, and had booked her first paying gig within two months. She gradually made a name for herself and released her first comedy album, Dick Jokes & Other Assorted Love Songs, in 2004. The last proper job that she did before becoming a fulltime standup was working for a morning news television station. She often had to do odd jobs, like cleaning houses or teaching defensive driving, to sustain herself even in Houston, but feels that the real hustling came when she relocated to Los Angeles.

She Shares Two Kids with Her Late Husband

Lahna Turner first met stand-up comedian and actor Ralphie May when she performed at an open mic event at the old Laff Stop in Houston. While he did not take her guitar act seriously before she actually performed, she also was a bit annoyed at him initially. However, after she won over the crowd, he came backstage to congratulate her and the two began a friendship that would eventually turn into love. From the early days, they constantly talked on the phone even before they began dating, which helped her appreciate his comic talents more. Once they started dating about seven months later, he asked her to marry him almost every month until she accepted, and they were married years later on July 3, 2005. Their first child, daughter April June May, was born on September 5, 2007, followed by their son, August James May, on June 24, 2009. The couple had two residences in Los Angeles and Nashville, but mostly stayed in LA because of their children’s education. 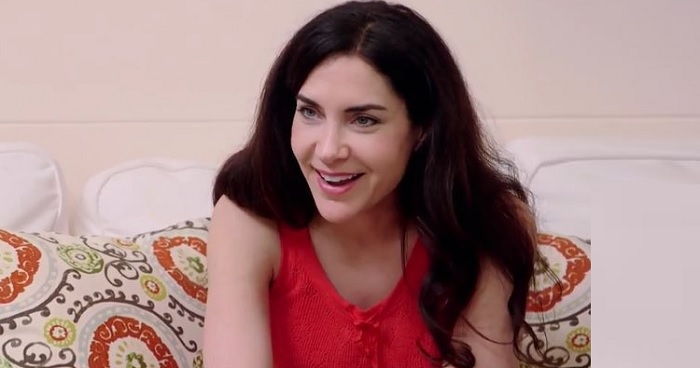 They Were Battling Divorce When Her Husband Died

While TMZ had initially published in 2015 that Lahna had filed for divorce from Ralphie, it was actually the other way round and the news outlet had gotten her response to his filing. She told “Recovery Today Magazine” that she had been a single mother long before her husband pulled out of their marriage. Their relationship began deteriorating around the time their son was about two years old. However, the two worked together filming for his weight loss documentary which, she claims, resulted in him filing for divorce nine months later. She sought sole physical and joint legal custody of their children, and also requested for spousal support. TMZ reported in May 2016 that Ralphie claimed that Lahna destroyed their Ketubah, the Jewish marriage contract, in front of him and the children. In a later court document obtained by the outlet in February 2017, she claimed that her husband was physically abusive towards her, was suicidal and used drugs. She even wanted a restraining order against him, which was denied by the judge, but she was granted temporary sole custody of the children, while Ralphie agreed to take random drug tests twice a month. However, their divorce could not be finalized as her husband suddenly died from a cardiac arrest on October 6, 2017 after suffering from pneumonia for several weeks.

She Has Successfully Returned to Standup

Lahna put standup in the backseat following her marriage to Ralphie as she had to focus on raising their children. Nevertheless, she often toured with him and also collaborated with him on the Perfect 10 podcast. She later returned to professional standup with her album, If These Lips Could Talk, in 2012. Two years later, she followed it up with her first one-hour special So…. I Wrote a Song About It. Also in 2014, she made her big-screen debut in the comedy movie Teacher of the Year. She turned her divorce-trauma into comedy with Limeade (2017), the first ever comedy visual album, which was inspired by Beyoncé’s “Lemonade”. She also appeared in films like This Is Meg and Brand New Old Love, and produced and appeared in several documentaries about her husband such as Ralphie May: Imperfectly Yours, What’s Eating Ralphie May? and 360 Degrees Down.