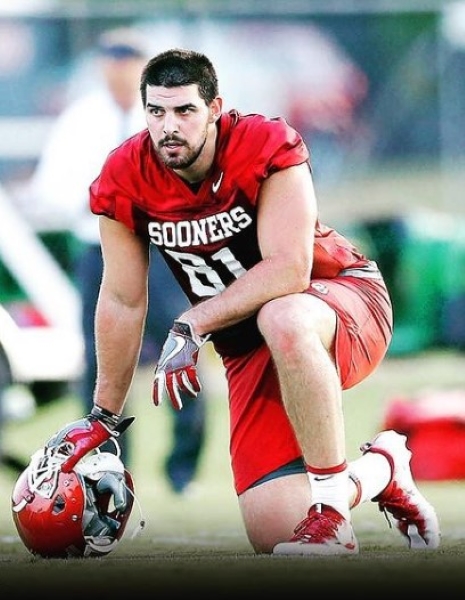 Mark Andrews is a well-known football player from the United States. He is currently playing as a tight end player for the Baltimore Ravens of the National Football League (NFL). The Ravens drafted him in the third round of the 2018 NFL Draft.

Andrews serves as an inspiration to a lot of people, especially those that let obstacles get in the way of their dreams.  He won the John Mackey Award for being an outstanding TE in 2017. In addition to football, he also serves as a spokesperson for the people suffering from diabetes and addresses the consequences and methods of dealing with diabetes in young people.